As a Marine, Amy took an oath to “support and defend the Constitution of the United States against all enemies, foreign and domestic.” That means something to her, and it’s why she’s continuing the fight.

Amy McGrath’s 20-year military career encompassed many critical assignments, including serving our country as a F/A-18 fighter pilot. When Amy retired from the military, she ran to represent Kentucky in the U.S. House of Representatives in 2018 and the U.S. Senate in 2020 because she strongly believes our nation deserves leaders who will prioritize the needs of our country over political party and personal power.

Amy graduated from the U.S. Naval Academy and was commissioned as a Marine Corps officer in 1997.  First, she became a F/A-18 weapons systems officer (backseater), completed two combat deployments, and flew 89 combat missions in Iraq and Afghanistan. In 2002, as a weapons systems officer, Amy became the first woman in the Marine Corps to fly a combat mission in an F/A-18. In 2004, she transitioned to become an F/A-18 pilot and completed a second operational tour deploying to Japan and operating in the Pacific. She completed her third combat deployment in Helmand Province Afghanistan in 2010.

After her operational flying tours, Amy earned a master’s degree in global security from Johns Hopkins University and served as a Congressional Fellow advising a senior member of the U.S. House of Representatives Armed Services Committee on defense and foreign policy. Subsequently, she served in the Pentagon as Marine Corps’ liaison to the State Department and other federal agencies.

Her final assignment was as a senior instructor in the Political Science Department at the US Naval Academy teaching U.S. government and national security courses before retiring at the rank of Lieutenant Colonel and moving back home to Kentucky to raise her family.

As a Marine, Amy took an oath to “support and defend the Constitution of the United States against all enemies, foreign and domestic.” That means something to her, and it’s why she’s continuing the fight. As the founder of Honor Bound – a 501(c)4 nonprofit organization – Amy is working to inspire women who have served to “pick up a pack” again and become elected leaders, to develop leadership skills in women committed to service to country through mentoring and education, and to help us hold government responsible by supporting policies that build a stronger democracy.

Amy authored a book titled Honor Bound: An American Story of Dreams and Service released in August 2021 and published by Knopf. It’s a memoir of her time in the military, what propelled her to run for office and the hard lessons in leadership, sacrifice and patriotism she’s learned along the way.

Amy currently lives in Georgetown, Kentucky, with her husband Erik, a retired Navy pilot, her three children, Teddy (8), George (6), and Eleanor (5), and their new puppy, Oscar.

I stepped into the public arena in 2017 because I felt that the best way to get our country back on track was to elect more ethical leaders in congress who will put the country above all else and honor their oath to the Constitution, just as I had done for 20 years in the US Marine Corps. We need more servant-leaders who will always put our country first and I am committed to supporting these American patriots by creating a path for women like me who have served to become elected leaders in communities across our country. 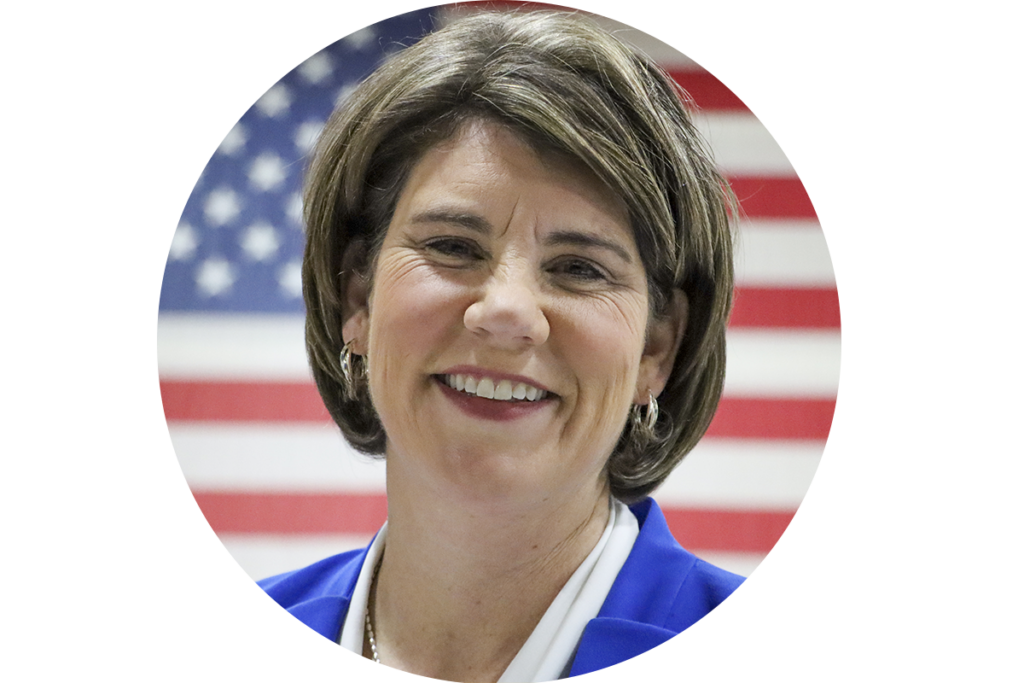 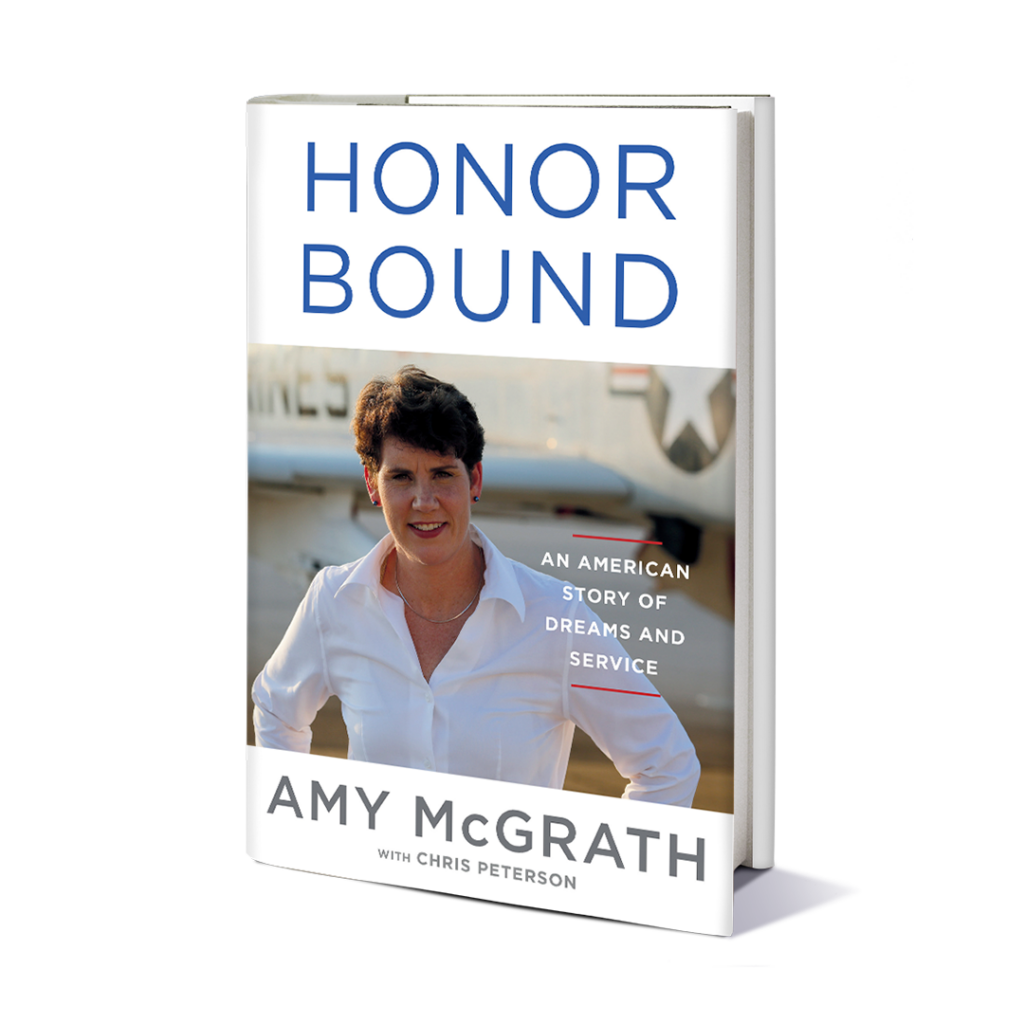 An American Story of Dreams & Service

An inspiring story of the first female Marine to fly a combat mission in an F/A-18 and the transformative events that led to her bold decision to take on the most powerful man in the U.S. Senate.